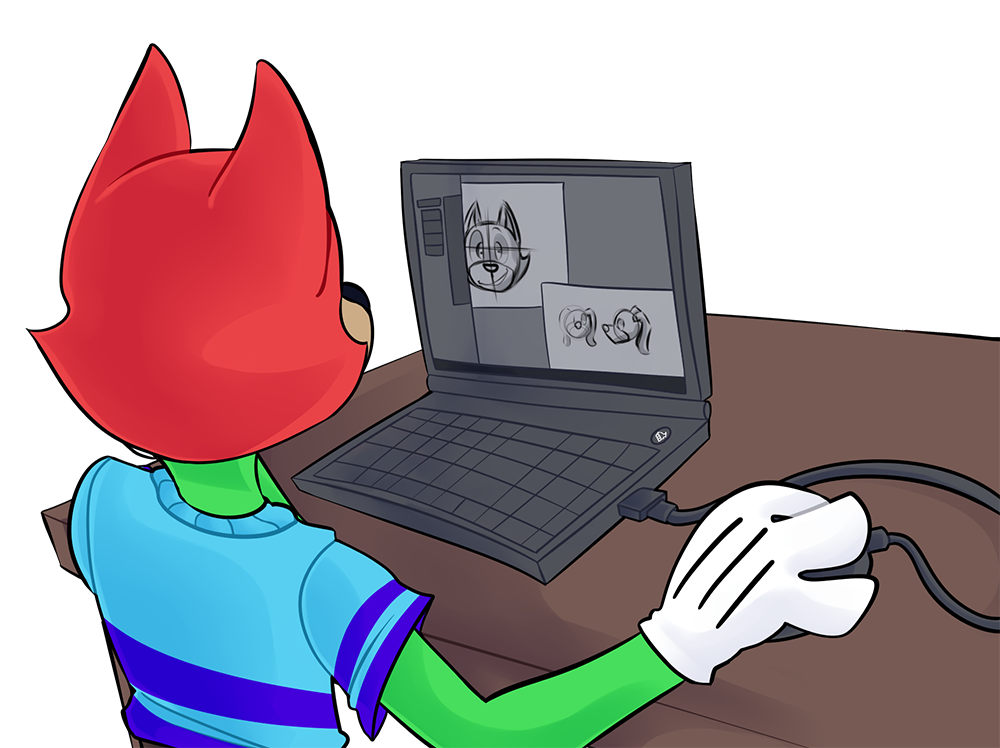 Hey there! We hope you all have been having an enjoyable time supporting your chosen species team! It’s been a short while since you’ve heard from us, so we wanted to take this time to discuss with all of you about what’s been currently ongoing behind the scenes, publicly, and announce a few things we have in the works!
Creative
One of the benefits we had when finally releasing the game publicly was having the ability to let our creative team get a small break as the technical team focused heavily upon ongoing issues whether relating to the server or just minor bugs.
One of the things our modeller Polygon is passionate about is the toon species that currently exist in-game. She modelled them, after all!
She’s been taking a delicate and thoughtful approach in trying to adapt these newer species in route to producing a much more toonier and fitting look.
Here are some examples of this very work!
Now don’t worry, this is merely an example of the work being done behind the scenes. In fact, we’re showing all of you these species tweaks to get your input!
If you have criticisms, concerns, or you want to express your happiness with the designs, feel free to select the species in the form below and leave any note you’d like.
There’s no exact timetable for these species tweaks on being released, but this allows us to get valuable criticism from what the majority of the community would like.
There’s some more small things we’ve got in store on the way, and further beyond that we’re very excited with the development of all the stuff we’re working on for the big 1.1 update!
So sit tight, and keep on the lookout for the news about further content additions!
Technical
And of course, our Technical Team has been hard at work over the past month working on server stability, and ongoing bugs. And bit by bit we see some gradual progress! We’ve tackled over 150+ bug fixes -- and that’s not including the massive amount of tweaking and server updates that our Technical Team had to endure, and will have to face as more tweaks roll out!
We want to thank you all for sticking with us throughout this learning process. We continually do our best to take steps forward each day, and we frequently are looking to not only stabilise the game but also to provide future content. We’ve got much more in store, and we’re looking forward to announcing that to you guys in the near future as we continue work on our 1.1 update! Until the next blog post, enjoy your time on Corporate Clash, and we hope to see you in-game!