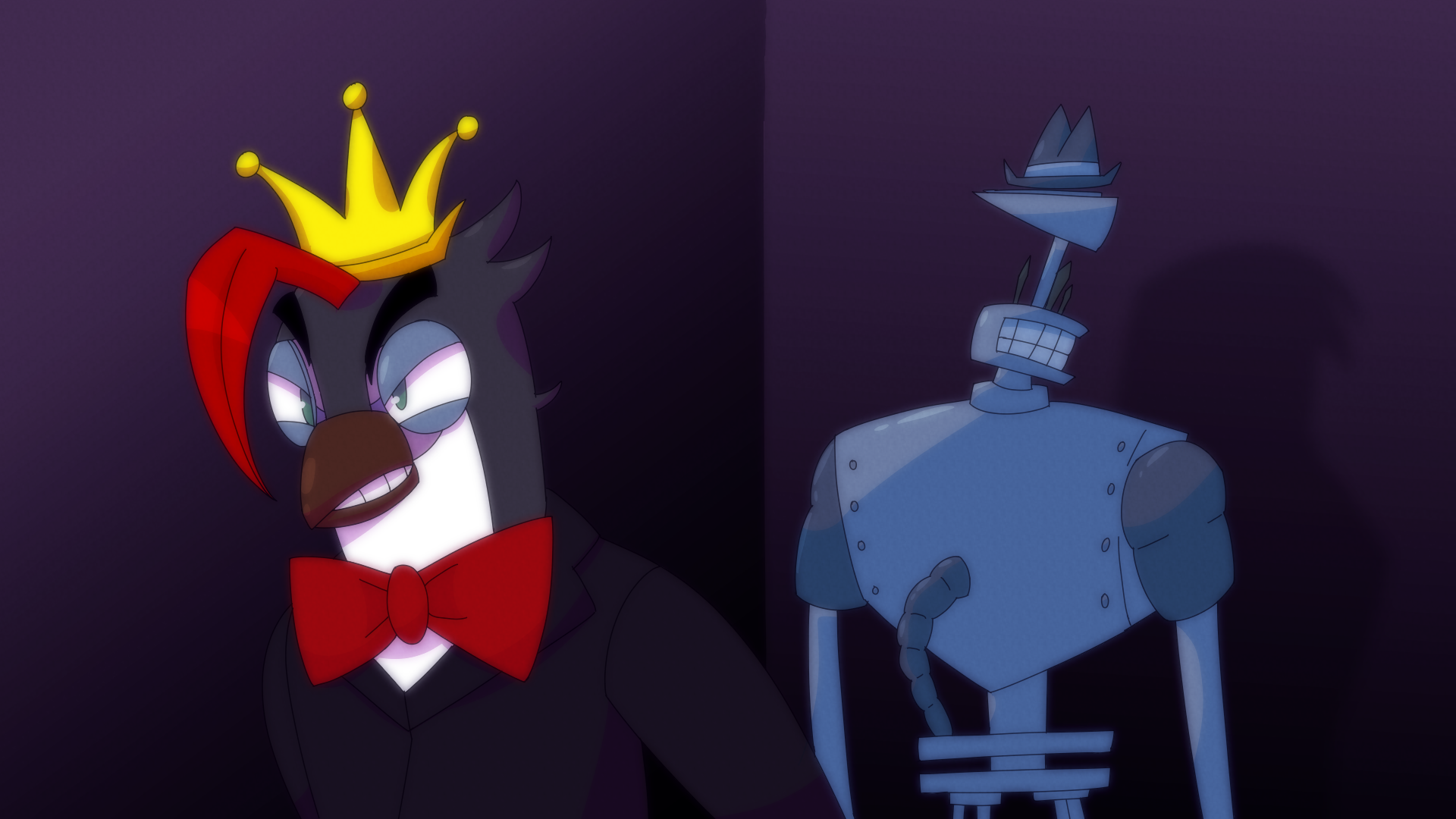 I understand that my decision to face you Toons was rash. It caused nothing but further distress on my father, and resulted in him chastising me. Luckily, he admired how formidable I was, and instead of throwing me out of harm’s way, he modified me.
I wasn’t the only one who received these updates, however. I overhear from my father that those such as the Derrickman and the Director of Land Acquisitions have additionally gotten modifications.
Of course, there is more beyond this so-called “Operation”. I overheard my father’s calls of the current status of other facilities. Something about ‘Wake up and smell the ashes, Atticus’ with Sellbot Headquarters before screaming over the phone regarding Chairman’s Headquarters. I left my father to his own devices after that. Nevertheless, I have my own duties to deal with.
So, Toon. Do you really think I am a JOKE to you? Say that now! Face me again and I will show you something to laugh about! En garde!

You can read the latest Patch Notes HERE