Inside Your Department: Chip Revvington and the Deforester Force 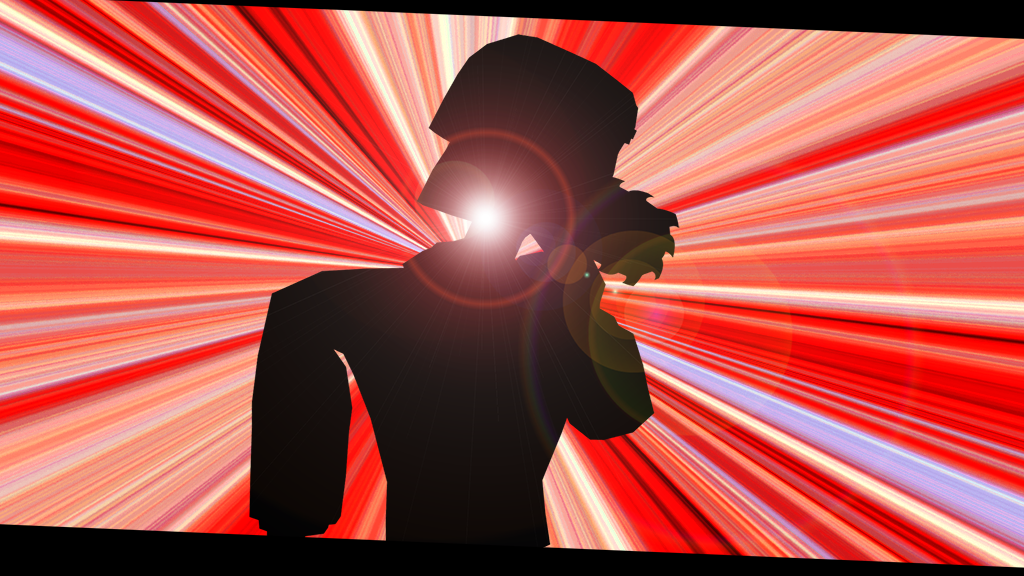 Welcome to this week's issue of “Inside Your Department,” where we interview Suits from [INSERT DEPARTMENT]. This is a reminder that you are REQUIRED to read this column during company leisure time. Any employee found to NOT be achieving the required reading quota will be demoted to [INSERT ENTRY-LEVEL ROLE RELEVANT TO DEPARTMENT].
This week’s issue will focus on recent developments within the Bossbot department. The Woodchip/Paper District, or “Acorn Acres” as the Toons call it, has long been ripe for industrial development. Unfortunately, Toon interference has resulted in limited activity within the District. The Deforester Force, a new initiative of the Chief Executive Officer, seeks to turn the tide and cultivate the resources in this area. This author is here with the Suit recently appointed as the head of the Deforester Force, a Mr. Chip Revvington.
*****
Mr. Revvington, it is my understanding that you are a relatively new appointee to your current position. Tell us more about the path to your current role.
Revvington: I was hired 18 months ago. My previous position involved conducting risk assessments for the company. For example, I analyzed potential threats in the Stone/Iron District of the company’s land holdings. These assessments were well-received by my superiors and gave me the necessary confidence to apply for my current position once it became available. As part of my new role, I was tasked with leading the Deforester Force.
How would you define the role of the Deforester Force in future projects of C.O.G.S., Inc.?
Revvington: As you’re likely aware, the Woodchip/Paper District is in close proximity to the Bossbots’ department headquarters. If we’re able to increase activity in this district and force the Toons out, we may be able to greatly expand our department’s assets in terms of both land and natural resources. If this operation proves to be successful, perhaps even other departments will be able to follow our example and implement a similar task force.
Do you feel confident that the Deforester Force will be able to achieve its goals and increase company activity within the Woodchip/Paper District? And if so, how will you be going about it?
Revvington: I’d say that my confidence is quite high. I have been given the opportunity to assess the Suitpower provided to me by the C.E.O. and I am quite satisfied with the quality of these forces. We have set up a base of operations within the Woodchip/Paper District and are now beginning to expand our efforts into resource harvesting.
I have no doubt that our readers will be expecting great things. However, it is almost a certainty that the Deforester Force will encounter resistance from Toons at some point. Are you worried about the Toons thwarting your task force’s efforts in any way?
Revvington: We’ve managed to keep our operation relatively covert thus far. Those critters are none the wiser as far as I’m aware, and I intend to keep it that way. However, should they find us out, I can assure you we have adequate plans to keep them at bay.


Since you alluded to future plans, do you plan on appointing any other Suits to leadership of the Deforester Force to help in your initiative?
Revvington: I’ve sent multiple requests to upper management to transfer a friend of mine to help with Deforester Force leadership. He has lots of experience in this line of work, and I believe he’s been appointed in the same district recently. However, the only response I’ve been returned states that the Cashbot department is in greatest need of him at the moment. Unless I’m able to get upper management to change their minds, I’ll be remaining the sole leader of the Deforester Force for now.
On the topic of leadership, recent data shows that there’s been a spike in layoffs in the Bossbot department, and word around the company has it that you’re the Suit responsible. Do you have any comments regarding these rumors?
Revvington: I don’t want to talk about that.
No problem, sir. Anyway, I’m sure you and your task force have already accomplished a lot. Do you have any examples of work that you’ve done in the district thus far?
Revvington: Why, I’m glad you asked; I certainly don’t want others to think I’m here to cause trouble, especially if there’s rumors going around. Anyway, here’s an image of some land we’ve been working on clearing for future development as of recent:

This only scratches the surface of what we’ve accomplished so far, and there’s plenty of other examples to show as well. As long as those mangey critters remain unaware of our operation, I expect we’ll be able to continue with little opposition.
I assure you that our readers will be very interested in what the future has to hold for the Deforester Force. Unfortunately, this issue has officially reached break-length reading material so I’m afraid I’m going to have to cut it short. I’d wish you and the Deforester Force good luck, but that would be an inefficient use of positive reinforcement.
*****
This has been the latest issue of “Inside Your Department.” Your designated company leisure time is over; get back to work.